Andrés and Christina are the Latin Grammy-winning music duo 123 Andrés. Their catchy songs and lively concerts get the whole family dancing and learning, in Spanish and English.

This virtual event will be bilingual (presented in English with a Spanish language interpreter)! 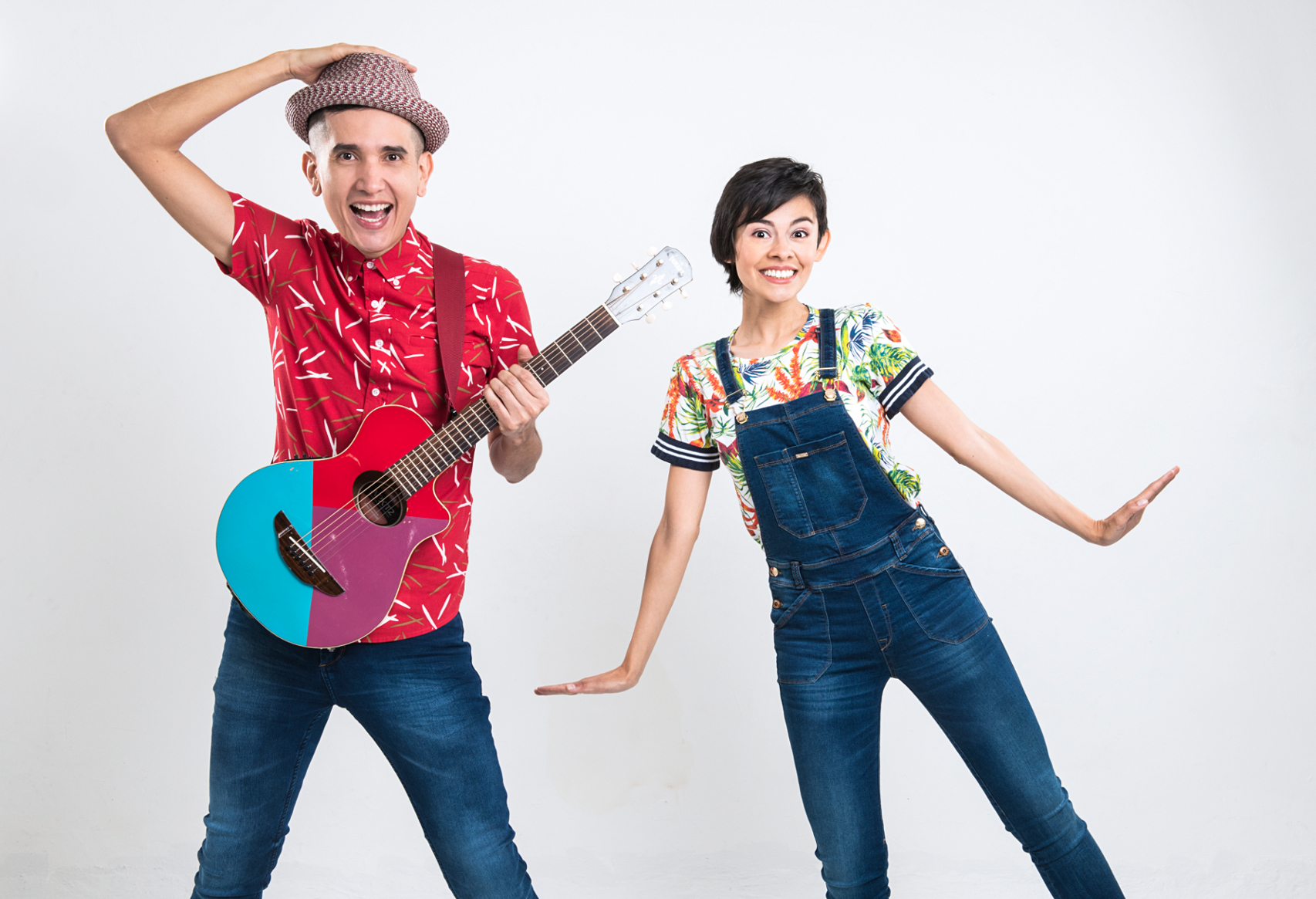 Andrés grew up in Bogotá, Colombia, and learned how to play the guitar from his father at an early age. He had his first studio experience at age 8, and from there he went on to earn a Doctorate in music and won the National Composition Contest in Colombia for one of his early songs.

Christina grew up in the Midwest in a Spanish-speaking immigrant family from Colombia. Her love for the stage started when her mom signed her up for theater and dance as a child. After college she worked in the classroom as a public school teacher, and received a Masters in Education. When she joined 123 Andrés, she found her calling teaching through music.