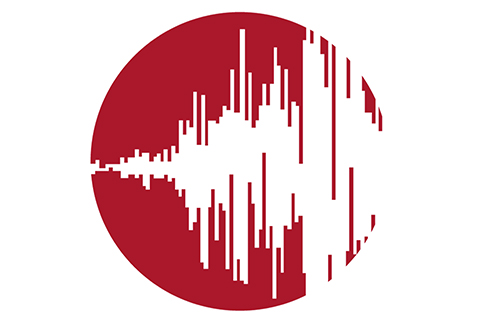 Epicenter is an oral history project being conducted by the Santa Cruz Public Libraries to commemorate the 30th anniversary of the 1989 Loma Prieta earthquake. Funded by a grant, Epicenter hopes to capture the disappearing memories of those who lived in Santa Cruz County--the epicenter of the devastating earthquake--before they're gone forever. By capturing this important part of the Santa Cruz identity, Santa Cruz Public Libraries hopes to preserve these stories for generations to come.